The past period the activities in WP2 have been focussed on the developments and implementation of the various Battery Management System (BMS) related algorithms and thereby the completion of Milestone 4. The goal of these algorithms is to optimize the overall performance of the Hybrid Battery Energy Storage System (HBESS), in terms of Total Cost of Ownership (TCO). 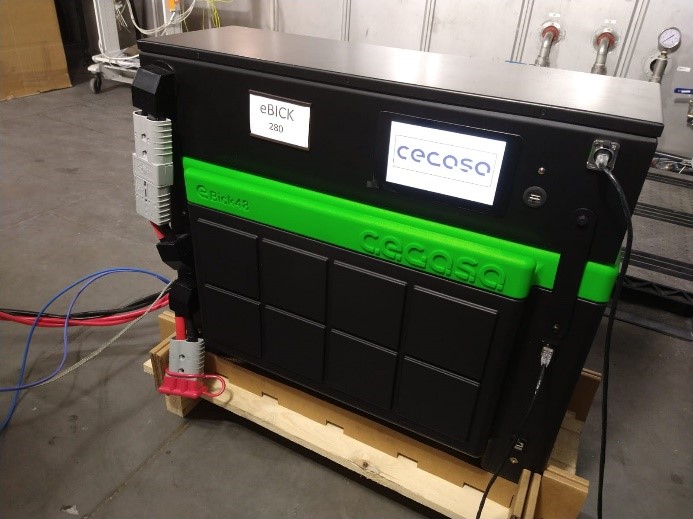 The Active Diagnostics Protocol (ADP) developed will actively excite the battery pack periodically to identify key performance parameters and feed information to the advanced SoX algorithms. The collaboration between these algorithms will provide the required metrics for the Energy Management System (EMS) to run its overall system optimization during operation of the demonstrator system. Including the effects of battery ageing identified in WP2 and embedded in the form of an Ageing Cost Function in the EMS.

Alongside the demonstrator, data from the BMS (amongst others from the ADP and SoX algorithms) will be gathered in a battery passport. Which will  in term be used for prediction of the expected remaining lifetime of the specific battery pack by the Remaining-Useful-Life (RUL) estimation algorithm. 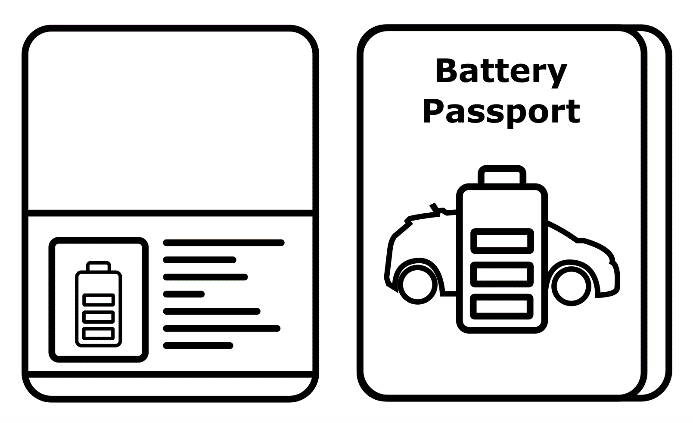 With the core functionalities now being developed, the final prototype battery modules and packs, including their programmed BMS, can be manufactured and delivered to WP5 for the final integration in the iSTORMY demonstration. In the demonstration the new BMS functionalities will work in close collaboration with the EMS developed in WP4.

The coming period, alongside the manufacturing of the battery modules and packs, the analysis of the total attainable TCO reduction from the hybridisation of the battery pack will be analysed. 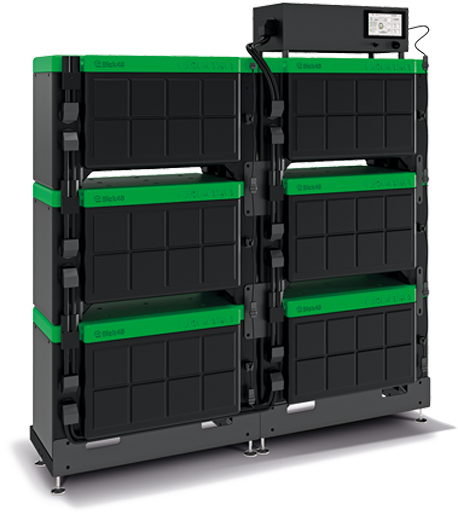 Figure 3 Illustration of the High-Energy Battery system from Cegasa

Figure 4 Illustration of the High-Power Battery system from Cegasa